We are driven by the belief that a world without hunger is possible, and we work with law firms, law departments and associations in the legal community to provide access to food to those in need. 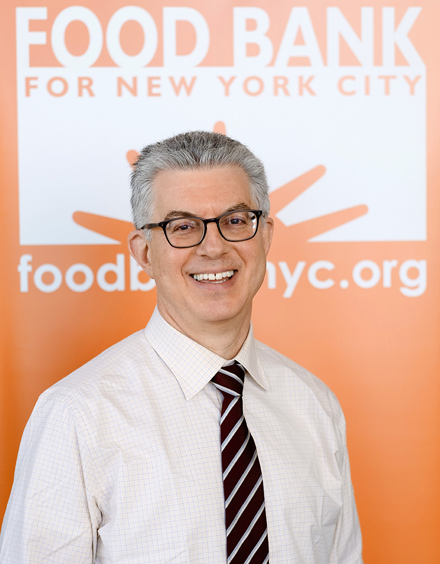 “I am humbled by the enthusiasm and generosity of everyone involved with the Justice Served initiative. We’re really making a difference in people’s lives.”

Number of meals provided to date by the Justice Served campaign for the Food Bank For New York City.

Established in 2015 by Cadwalader partner and Food Bank board member Lary Stromfeld, the Justice Served campaign is an effort led by New York City’s legal community to close the meal gap in our city. The campaign has provided over 3.7 million meals to date for Food Bank For New York City. 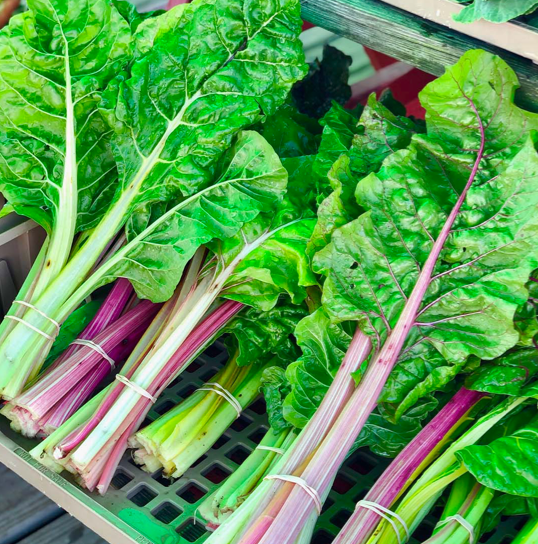 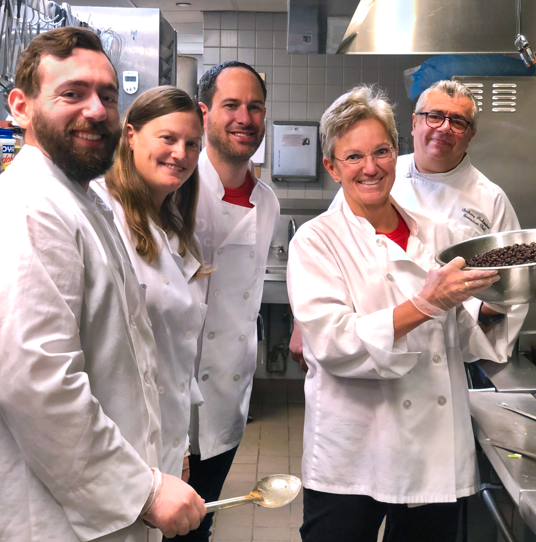 Firm lawyers and staff in all our offices proudly participate in a wide range of hunger relief programs such as Operation Sandwich, an opportunity for Charlotte volunteers to prepare sandwiches to be distributed by Roof Above to the homeless, and Dear New York, where volunteers write notes of inspiration to include in pantry bags distributed by Food Bank For New York City.

We participate in fundraising efforts, including our own CWT Race Against Hunger – an opportunity to walk, run or bike with friends and family – for Food Bank For New York City, Second Harvest Food Bank of Metrolina in Charlotte, Martha’s Table in Washington, D.C., and Tower Hamlets Foodbank in London.
‍
Our Charlotte office participates in Legal Feeding Frenzy, a joint effort by the North Carolina legal community to benefit Feeding The Carolinas’ Food Banks. 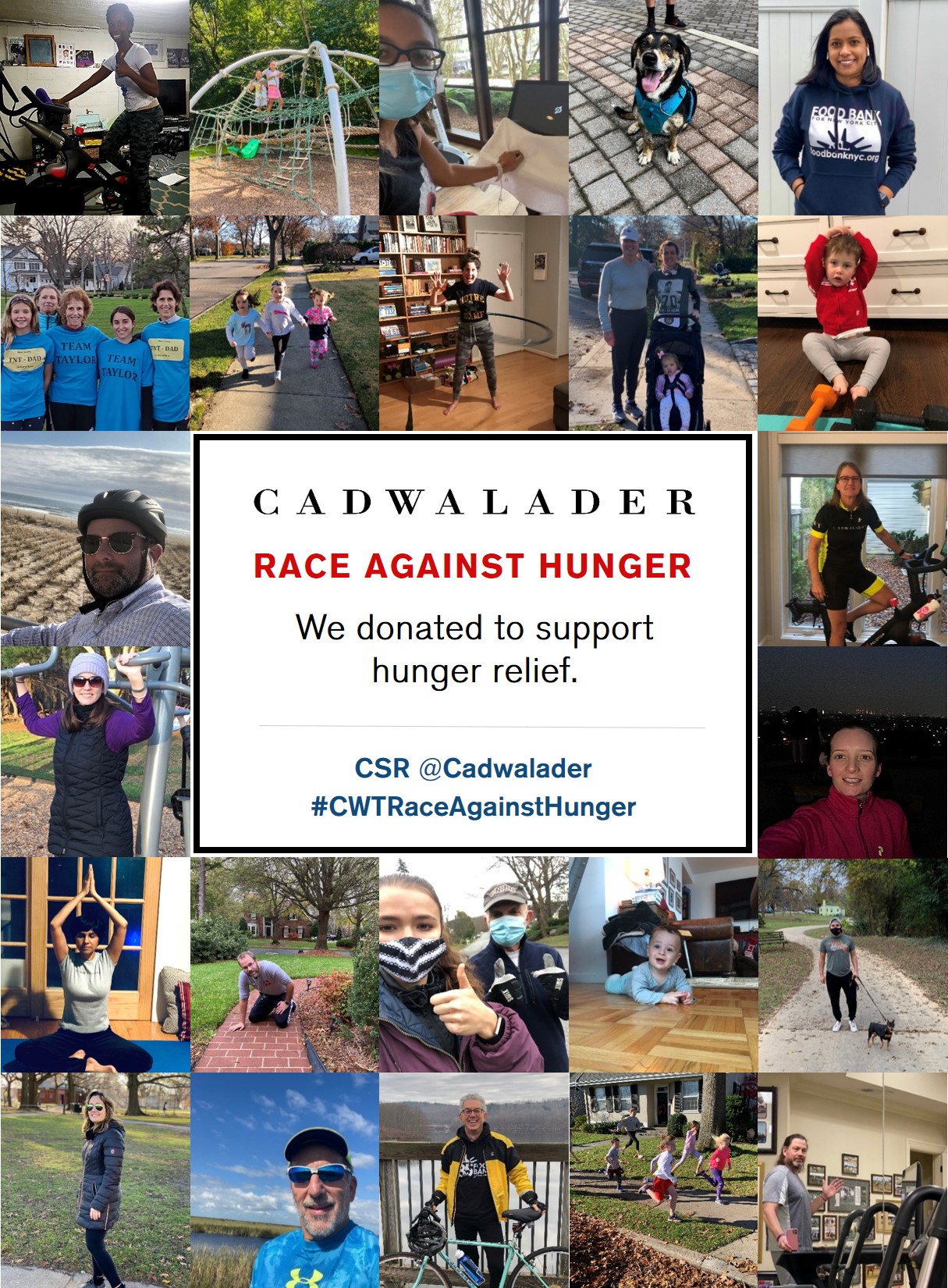 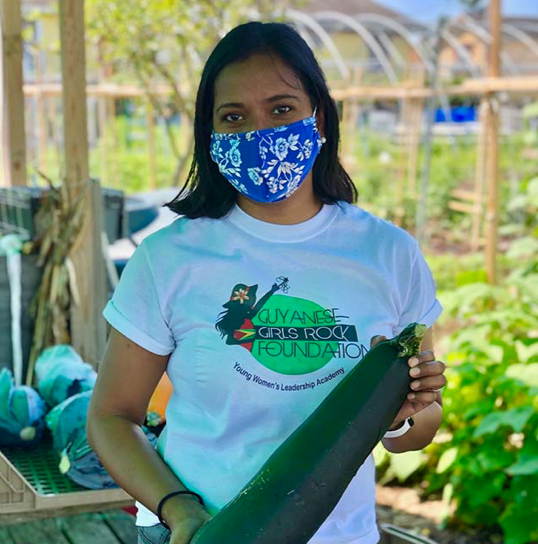 In an effort to combat food insecurity, the firm provides pro bono legal assistance to hunger relief agencies such as The Campaign Against Hunger, whose mission is to organize food, information and support for New Yorkers in need.

Our Not-for-Profit Incubator has also helped to incorporate and obtain tax-exempt status for groups that are providing access to food and related resources to underserved communities. 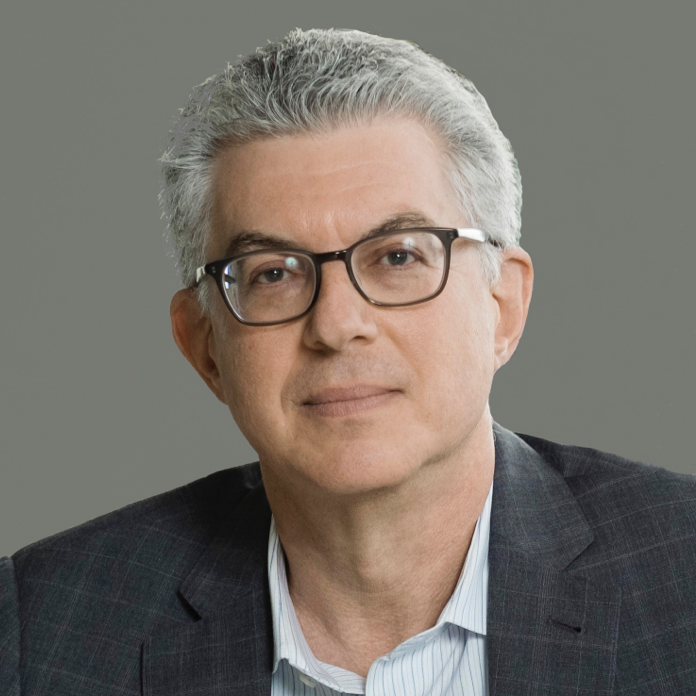 serves on the board of
Food Bank For New York City 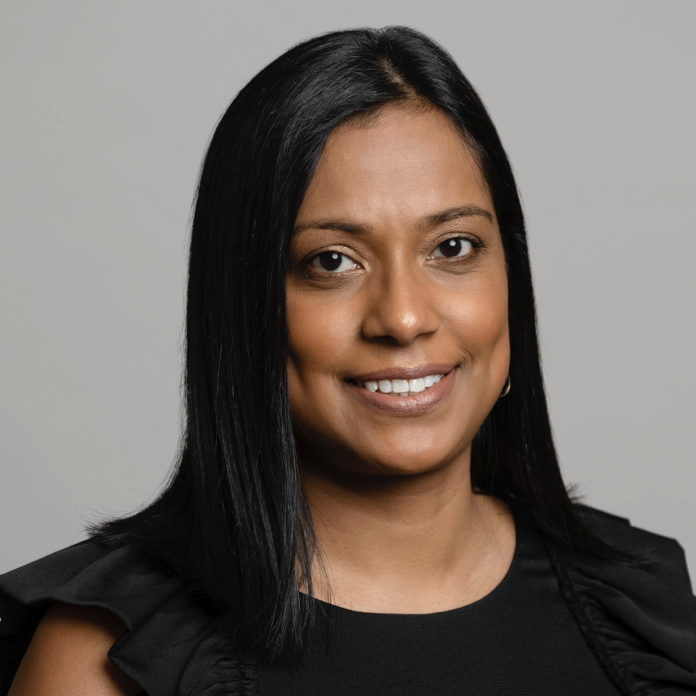 serves on the board of
The Campaign Against Hunger 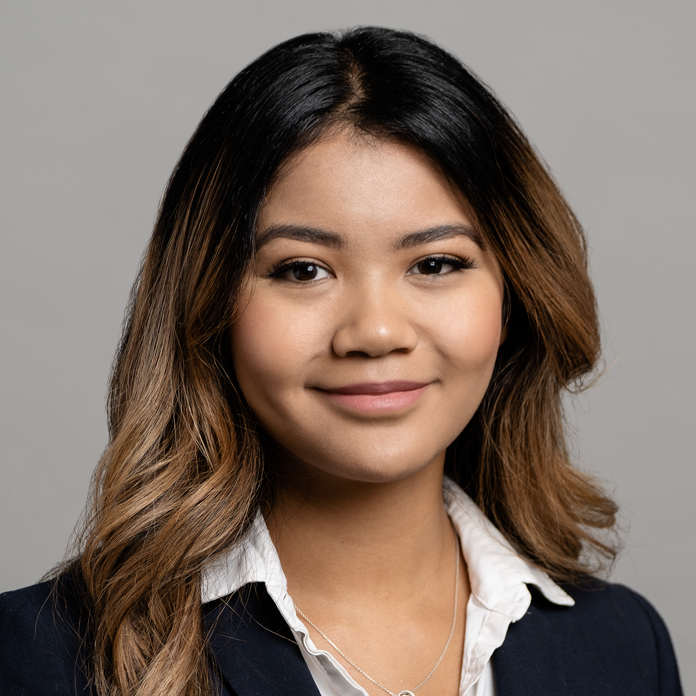 serves on the junior board of
The Campaign Against Hunger